For only $ 200 you can now turn your Samsung S6 smartphone into a virtual reality headset. They already had one for the Galaxy note 4. But now it is also possible with the S6. So good news for all you smartphone owners. Go get it here! 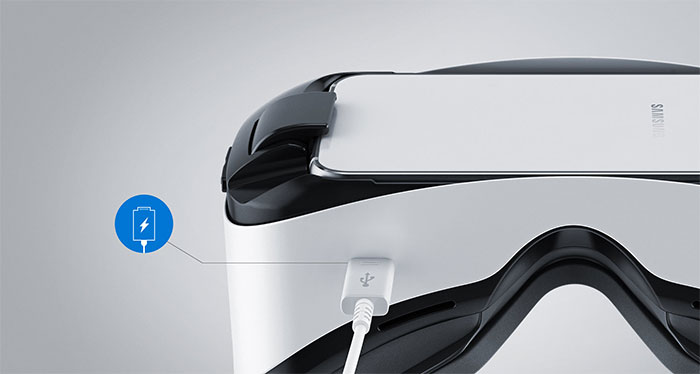 The headset looks great check out this photo. Check out the beautiful desing in black and white. Who wouldn’t want to have one of these?! But first you need to get the S6 or S6 curve. 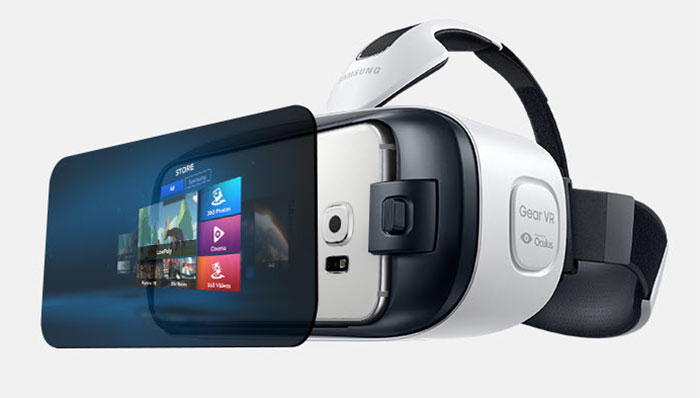 The Gear VR innovator for the S6 has a very comfortable fitting. Even when you wear it for a longer period of time. The light weigt is evenly distributed over your head. So there is optimal wear comfort. 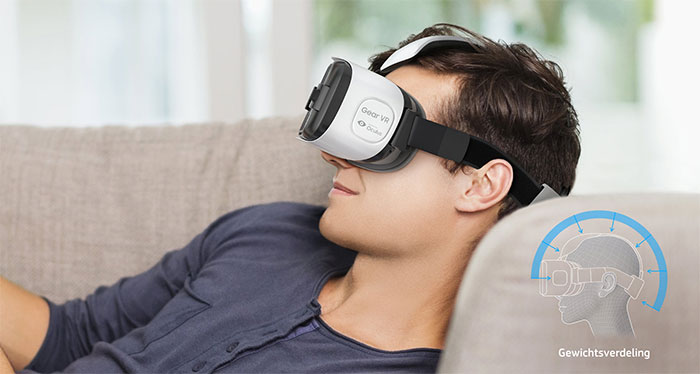