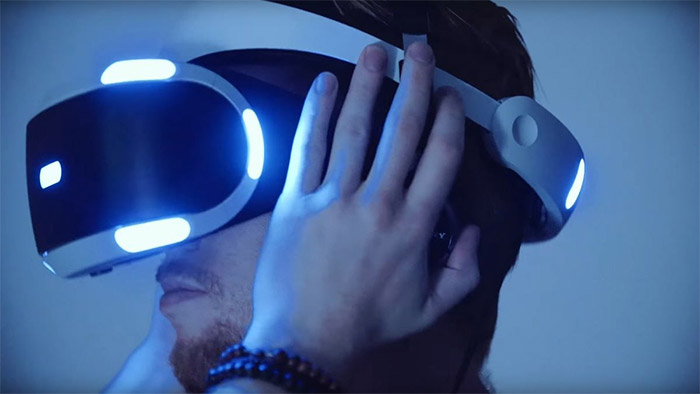 Sony says that the PlayStation VR might someday be available for the PC. Masayasu Ito, the highest ranking officer in Sony, said to the Japanes newspaper Nikkei. Because the PS4 has a lot in commom with a regular PC the switch might not be that big. The extra graphics processor makes it ideal to hook up to a video card of certain specifications. END_OF_DOCUMENT_TOKEN_TO_BE_REPLACED 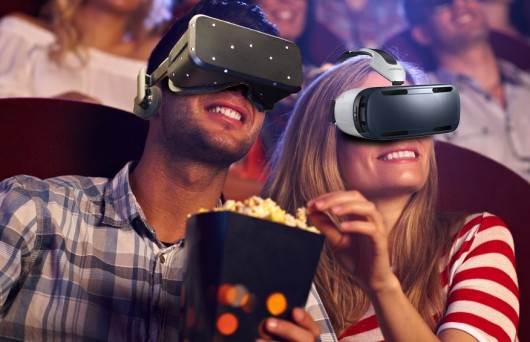 Virtual Reality Storytelling adds new dimensions to the possibilities of Film Directors and Sound Engineers. Besides binaural sound technology, directors can now show the full spectrum of environments, in which it is possible to show something in every corner surrounding the viewer. This makes repetitively watching movies and videos attractive to viewers. Filming does in 360 degrees does challenge filmmakers though, because directing a set in which there’s no frame but only a full spectrum and editing a 360-degree film, brings about a whole new set of disciplines, using new forms of scripting and stitching software for example. END_OF_DOCUMENT_TOKEN_TO_BE_REPLACED 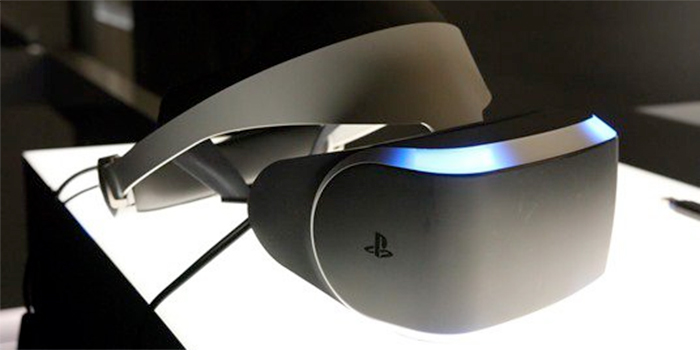 We finally know when Sony is releasing its new VR headset too. GameStop CEO Paul Raines revealed the PlayStation VR will launch in the third quarter of this year during a live television interview. “We will launch the Sony product this fall,” said Raines, “and we’re in discussions with the other two players.” END_OF_DOCUMENT_TOKEN_TO_BE_REPLACED