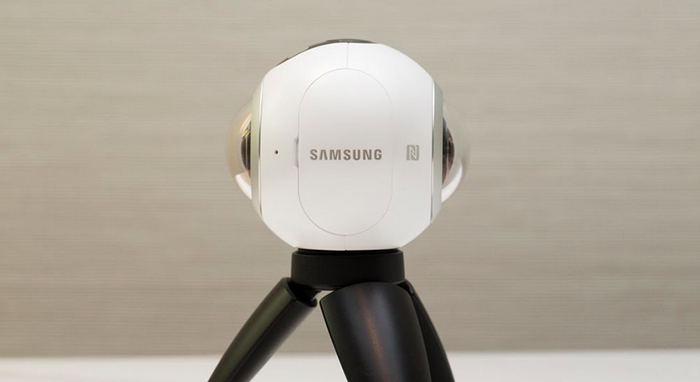 Samsung is entering the 360-degree imaging market with a new camera called the Samsung Gear 360. The camera was announced alongside the reveal of the Galaxy S7 and S7 Edge this evening at the company’s Mobile World Congress event in Barcelona, and it will be available in the second quarter of this year. END_OF_DOCUMENT_TOKEN_TO_BE_REPLACED